When we met Empire Center, a public policy think tank in New York's capital, they were ready to launch a new Wordpress website to drive their frequent commentary on government spending from state to local levels. They were pleased with their website, but needed additional changes and had lost confidence in their current vendor. We took the existing site, improved on the codebase and launched it on our servers.

We have continued to improve on the site's functionality and security, allowing Empire Center to remain the leader in government watchdog commentary at all levels of New York State. 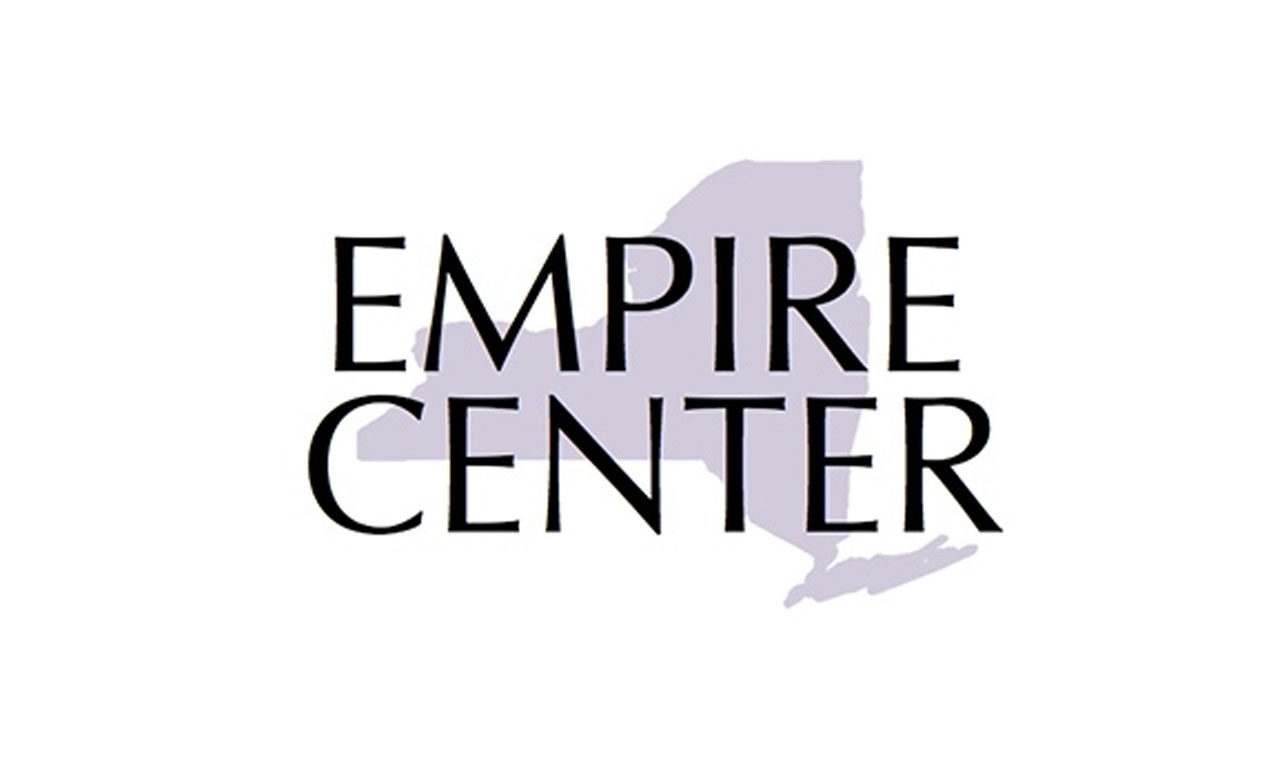 Web Instinct stepped in to rescue our website rebuild and their team delivered us a fully functioning and well-designed product in short order and for a reasonable price. Their customer service on follow-up and new projects has been equally exceptional.

Does your web company take forever to respond? Used to project delays, hidden costs and geek-speak that flies over your head?

Our team prides itself on assuring that our clients are well cared for. We are focused on customer service.