If you're the proud owner a WordPress website, you may have been seeing the word “Gutenberg” thrown around the dashboard quite a bit lately. For months WordPress has been alerting people that there are changes coming, and on December 6th those changes became the new normal for WordPress users everywhere.

On the surface, Gutenberg is a shiny new editor for WordPress. Those who have been automatically updated to WordPress 5.0, the version which brings the official launch for Gutenberg, will see the new editor when creating or editing a page or post. Gutenberg is more than just a fancy face lift, though. It's the foundation for a whole new website building experience.

Let's start with the most obvious change: the editor. WordPress has removed the WYSIWYG editor (now officially called the “Classic Editor”) and replaced it with a screen that's significantly more clean and simplified. More than just an aesthetic update, this new screen uses something called “blocks” to help build more complex pages.

In the past, creating anything more than a page with basic text and images meant installing additional plugins or creating custom templates. With Gutenberg, more complex content can be added right out of the box with just the click of a few buttons in the new interface. At launch, all of the basic functionality one would expect is available: paragraphs of text, images, lists and audio and video embeds. In addition though, we've now got the ability to easily add latest blog posts, categories and recent comments – things that could only be accomplished through the use of sidebars and widgets in the past.

If those new features weren't exciting enough, WordPress Gutenberg gives users more control over the layout of their pages than ever before. This new editor includes an option to add columns to pages and posts without the use of third-party page builder plugins. One button click instantly splits the current block into two columns, and a quick glance to the right reveals a simple settings panel with the capability to expand up to six columns. Though each column starts as a basic text editor, a different block (such an image or video) can be added instead.

That brings us to one of the most highly anticipated features of the Gutenberg editor – drag and drop! Until now, moving elements around a WordPress page has been complex and frustrating. This new update, however, gives the ability to pick up an element on a page and drop it somewhere else in the content, elegantly adjusting the other elements around it.

One of the most interesting changes to Gutenberg isn't immediately obvious from the start, but can become a very helpful tool. Each block that's created can have its own layout and its own settings, which can then be saved and reused on other pages and posts. Reusable blocks also maintain the same content, making building out pages with common elements, like calls to action and newsletter sign ups, significantly faster to create.

WordPress Gutenberg comes with some exciting features. So what are the drawbacks? The new editor has had a fairly long testing process and an equally long roll-out period, allowing users to test it before it became fully integrated into WordPress. Despite that, there are still a few things to consider before jumping on board.

WordPress has made it clear that Gutenberg is more than just an editor – it's the future of WordPress. Though the editor is the primary component now, the content management giant has hinted that Gutenberg is just the first of many large-scale changes to the way websites are build on WordPress. If the direction of Gutenberg is anything to go by, it's safe to assume that WordPress wants to streamline the entire process of building a website on their system, giving users more control over their content and letting them get more creative with how they present it to their users. 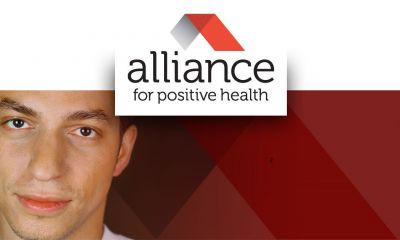 Do Not Trust ADA Compliance Widgets 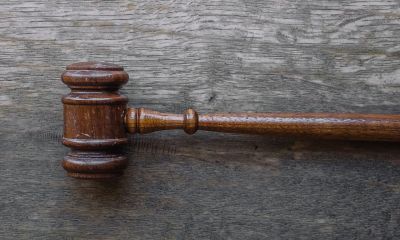 Does your web company take forever to respond? Used to project delays, hidden costs and geek-speak that flies over your head?

Our team prides itself on assuring that our clients are well cared for. We are focused on customer service.